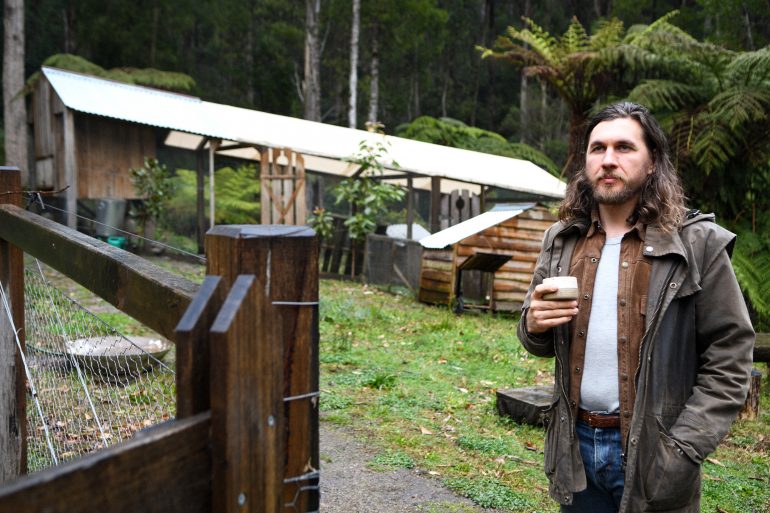 For Sam Teskey, music has always been something of a family affair. The Teskey Brothers guitarist grew up in Warrandyte listening to his dad play the guitar. From the age of 10, he and his brother, Josh, could be found practising by the Yarra River or busking at the St Andrews’ market. They even cut their first tracks in the basement of their family home.

Now, the Powelltown resident is going it alone with his debut solo album, Cycles, to be released this spring, along with a headline tour.

After more than a decade on the music scene with ARIA and Grammy award-nominated quartet The Teskey Brothers, Sam says the solo album has been a natural progression.

“I’ve tinkered away on my own stuff for a long time but I’ve finally pulled it all together,” he says. “When on the road touring, I spend most of my time writing songs, so I have a massive collection of songs and ideas ready to go. Once I figured out that they all work together like that, it happened really organically”.

To read the full story, read #47 Spring 2021 edition of the magazine. Purchase here.